As winter rages on in New York City, students and staff at NYC Outward Bound schools are lighting the fires of change by participating in “Black Lives Matter at NYC Schools” Week of Action. A national Week of Action was established in 2016, and has since been adopted by more than 20 cities across the country as a kick-off to February’s Black History Month. Educators at the helm have compiled four demands that help define the movement and push for racial justice:

“The ‘Black Lives Matter at NYC Schools’ Week of Action is so important because students are watching,” emphasizes Shatera Weaver, Dean of Culture at MELS, a NYC Outward Bound School in Forest Hills, Queens. “Each year, students take careful stock of what seems to matter within our curriculum, our policies and practices — what is regarded, appreciated and protected. I’d be remiss to say that this work is any more important now than ever. It’s always been vital.”

Indeed, the coordinators of the movement have deemed 2021’s campaign: “A Week of Action, A Year of Purpose, a Lifetime of Practice,” following the murders of George Floyd, Ahmaud Arbery, Breonna Taylor, Tony McDade and others, and the summer’s subsequent uprisings.

Shatera and her colleagues have developed an extensive calendar of celebrations and learning experiences that uplift and affirm Black identities. A two-week arc of Crew lessons first examines the national demands and guiding principles of the Black Lives Matter at School movement, and then leans into asking students to take action by designing a learning experience for others or proposing a change or revision to school policy, for example.

In a similar vein, the community at MS 839, a NYC Outward Bound School in Windsor Terrace, Brooklyn, is promoting the week as an opportunity to practice what they preach.

“As an intentionally integrated school, MS 839 knows that simply eliminating screens and having a diverse student population won’t end racism — we have to actively cultivate and sustain multiracial solidarity against racism in our community,” said Frank Marino, humanities teacher at MS 839.

The school is pausing its regular schedule to run a three-day teach-in featuring keynote speaker Jerry Craft, author of New Kid, a book that all students read to kick off the school year.

Following the keynote, students and staff will engage in two days of panels and workshops on topics ranging from a survey of Black Lives Matter-inspired music from the past decade, to the systems that perpetuate segregation in New York City schools.

Black students and staff are invited to share their lived experiences during the week’s culminating event, and the community as a whole will discuss action steps to further make MS 839 a school where Black Lives Matter every day.

At Leaders, a NYC Outward Bound School in Bensonhurst, Brooklyn, the growing Students of Color Association is hosting an open mic night to encourage sharing, discussion and celebration for “Black Lives Matter at NYC Schools” Week of Action.

“Race affinity groups like this play a tremendous role in creating communities for students of color,” said Ronnie Almonte, a science teacher at Leaders. “They’re a place where students feel like they can address or raise concerns, and it’s the sort of a thing that can hold adults in the school accountable to the values of racial justice. They belong in every school.”

After pushing through a tumultuous year as a city and a nation, Leaders staff also recognized the need for celebration during “Black Lives Matter at NYC Schools” week. To that effect, they are soliciting video clips and artwork from the entire student body to put together an artifact that showcases Black pride and progress.

“This week is not only about demanding better for our Black colleagues and students,” said Catie Khella, a science and health teacher at Leaders. “But it’s also about Black joy.”

Is your school doing something unique or celebratory for “Black Lives Matter at NYC Schools” Week of Action or Black History Month? Let us know by emailing Julie Benns at [email protected]

This week is not only about demanding better for our Black colleagues and students, but it’s also about Black joy. 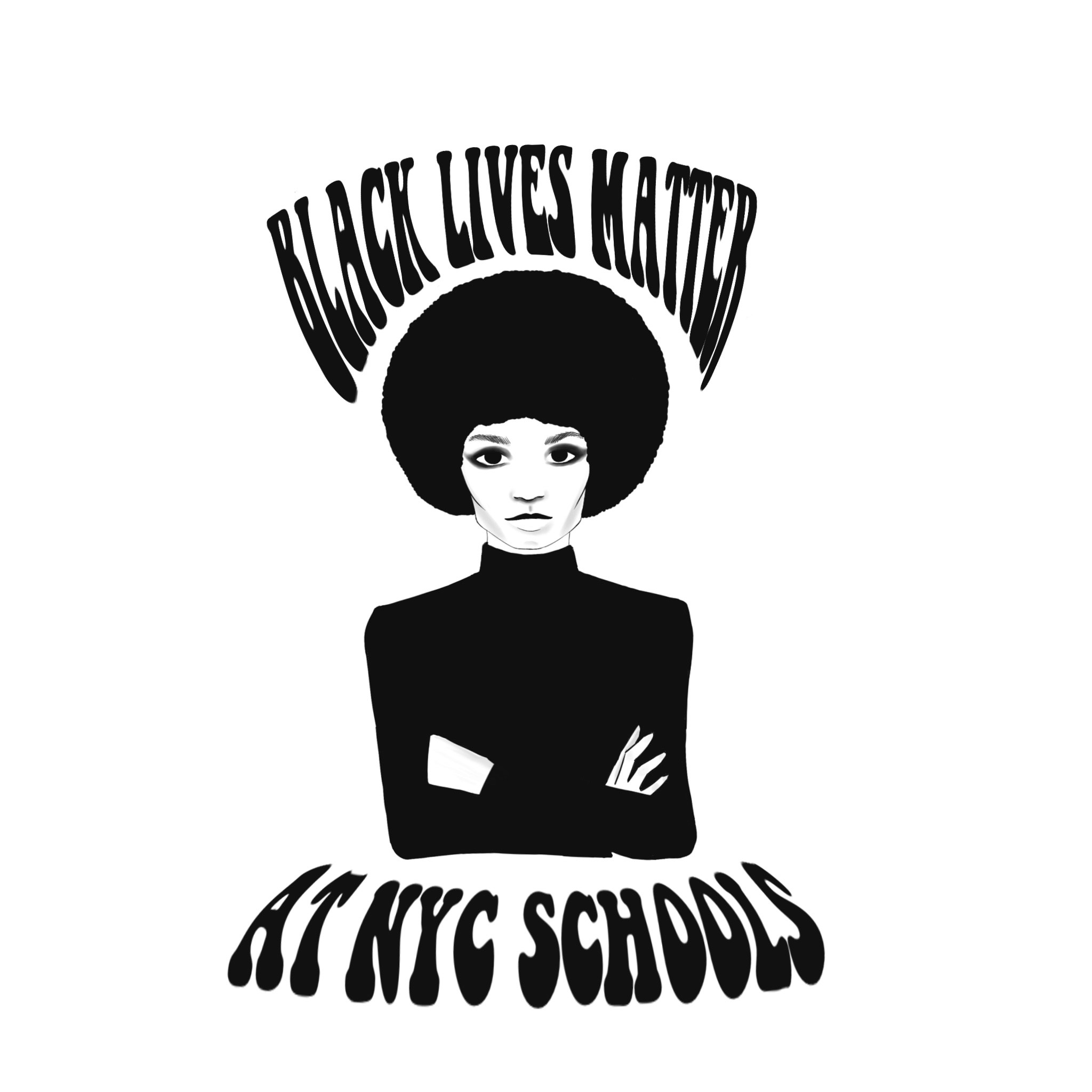