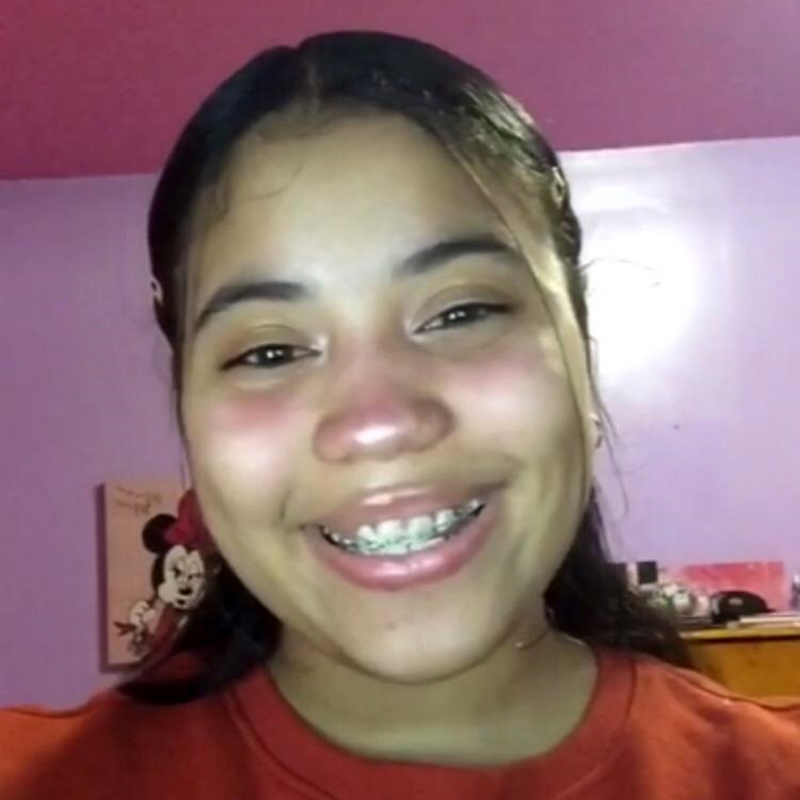 Senior, The Urban Assembly School for the Performing Arts

Dismary Santos is a senior at UASPA. She serves as a leader for Peer Group Connection (PGC-HS). In this role she has facilitated community building activities for 9th grade advisories, built strong relationships and has been a role model and support to the school community. She will continue her work with PGC during 12th grade as a junior advisor.

Dismary is a vocal major and is part of the EPIC Theatre Ensemble after school program, during which students “remix” Shakespeare plays by rewriting the scripts and aligning the themes with real issues in their communities. This year, Dismary helped remix Hamlet into a play that brought awareness to gun violence and domestic abuse, and played the role of “Brenda” a new character.

During the coming school year, Dismary is founding a new program called Leaders in Training. This program aims to provide students the tools and opportunities they need to become strong leaders in the school and community. She has also been selected to be the Career Peer Leader at UASPA, and will manage promoting career readiness around the school through activities, events and social media. She will be trained in Career Readiness and will be in charge of facilitating UA’s Career Month in February.

Dismary is passionate about the Theatre Development Fund, a program that takes kids who wouldn’t normally have access to Broadway shows to see live theater, followed by a discussion and journaling activity.