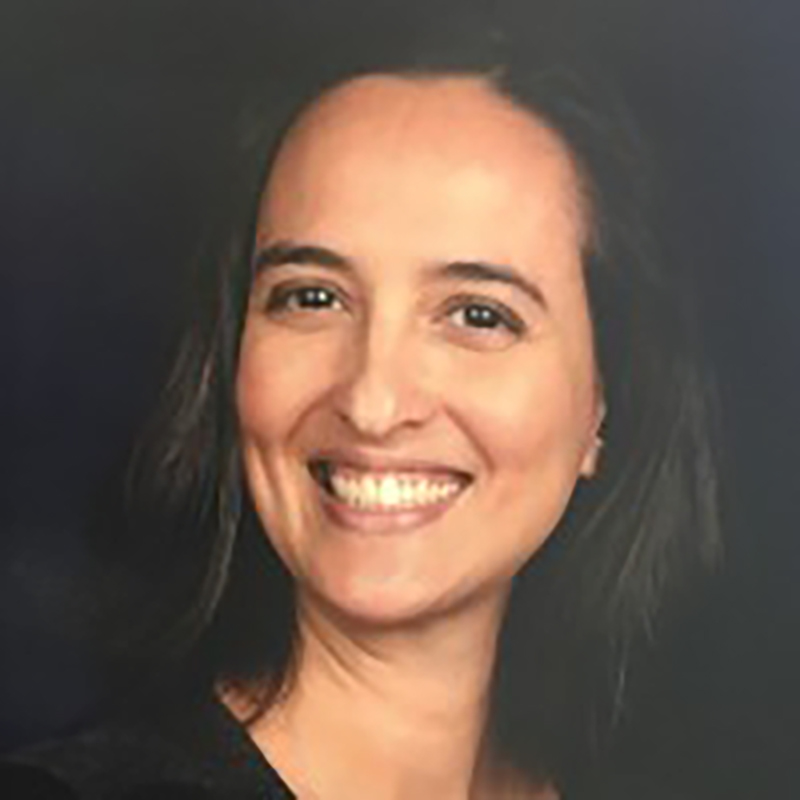 Veronica Coleman earned a B.A. in Philosophy from Fordham University, after having lived and studied at the Sorbonne in Paris, France for two years during her undergraduate studies. She earned an M.A. in Multicultural and Multilingual Studies from NYU’s Steinhardt School of Education in 2002 and began teaching French and English to Speakers of Other Languages in NYC Public Schools in 2003.

After 11 years of classroom experience, Veronica joined the Leaders in Education Apprentice Program and was appointed Principal of the Kurt Hahn Expeditionary Learning School, a NYC Outward Bound School in 2014. During her tenure at Kurt Hahn, Veronica has developed a school wide approach to Restorative Practices to work hand in hand with EL Education’s core value of character development through Crew and an interdisciplinary curriculum that challenges, engages, and empowers young people.