Meet the Winner of the 2020 Greg Farrell Award

Meet the Winner of the 2020 Greg Farrell Award: Pascale Florestal 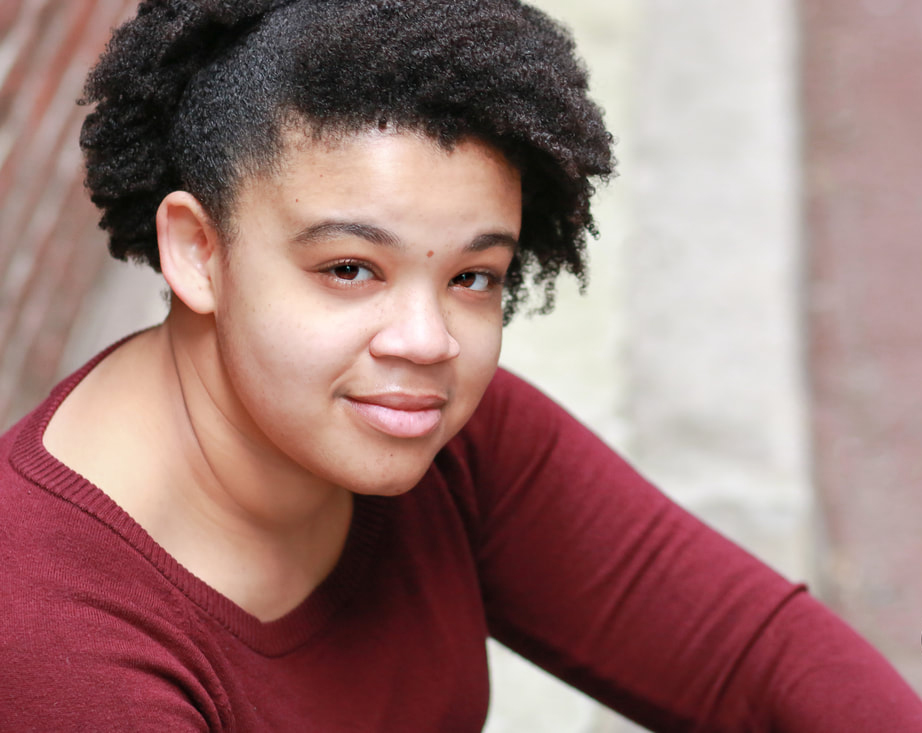 We are pleased to announce that Pascale Florestal has been named as the recipient of the inaugural Greg Farrell Award. The Award was established in honor of Greg, who passed away in March at the age of 84, and who lived a life that was filled with service, adventure and visionary accomplishment. Among his many achievements, Greg was a founder of NYC Outward Bound Schools and EL Education (formerly Expeditionary Learning) and was also the founding Executive Director of the Fund for the City of New York.

The Award, which will be presented annually, was established by a group of Greg’s former colleagues from the early crew of NYC Outward Bound Schools, all of whom were supported and nurtured by Greg, and shaped by their long connection and friendship with him. This group solicited nominations for the Award and served as the Selection Committee that reviewed those nominations.

Pascale was chosen by this Committee from among a stellar group of 26 nominees, who come from a variety of different fields, including education and the arts. Pascale is a theatre director, educator and writer based in Boston whose work features the themes of joy, equity and social justice. She is a rising star in the Boston theatre landscape who is helping to transform it by making it more inclusive. She is also a civic leader who is playing a key role in shaping Boston’s COVID-19 response by connecting the arts community to resources to help fight the pandemic. And she is someone who is deeply committed to working with young people. Her work in that area includes having started a young critics program, which is helping to build bridges by pairing leading Boston theater critics (almost exclusively White) with young aspiring high school thespians of color.

We are thrilled to recognize Pascale, whom her nominator described as “the future of our country”. But in presenting this Award to her, we are also recognizing and honoring the entire group of nominees, each of whom augers a brighter future for our country. Together, they embody the qualities of Greg’s that we so treasured and that we are looking to celebrate with this Award. These qualities are encapsulated in the Award’s tagline – “Lighting sparks; Living Boldly; Leaving the World a Better Place”.

We can think of no better way of keeping these qualities alive and of celebrating and preserving the legacy of our great friend and mentor, Greg Farrell, than by recognizing the exemplary work and manifold contributions of Pascale Florestal and the other nominees for this Award.