Thank you for celebrating the 10th anniversary of the College March with us!

On Friday, December 11, more than 2,000 high school seniors from across the country celebrated the College March together virtually, marking the largest College March to date!

Every year in December, high school seniors from across the country march the final supporting pieces of their college applications out the front doors of their schools and to their local post office or mail truck, as thousands in their communities cheer them on. The College March is an annual tradition started at WHEELS and spread by NYC Outward Bound Schools that helps to catalyze and enhance a school’s college-going culture by celebrating the perseverance of students as they reach this important milestone. The College March inspires students to attend college and raises awareness that college is accessible to all. In 2019, over 2,000 seniors marched at 27 schools from 12 cities across the country.

NYC Outward Bound Schools spreads the ritual to all of its network schools with support from Capital One Bank and USPS.

President Obama mentioned WHEELS’ College March in his 2014 State of the Union address. With our support, schools across the country replicate the College March and it doubles in size.

We present the College March alongside Capital One Bank at the National College Access Network Conference to further share the practice with other schools.

We partner with the NYC Department of Education’s College Access for All and NYC Mayor’s offices to expand the College March to even more NYC public schools.

Today, the College March is a powerful symbol of the idea that every student, regardless of background or circumstance, can be prepared to thrive at a high-quality institution of higher learning. As an integral part of our larger To & Through College program, it establishes college-going cultures in our schools, reminding every student—many of whom will be the first in their families to go to college—that with perseverance, resilience and hard work, each of them can earn a degree, and that we will challenge and support them all in doing just that.

We are grateful to our College March partner Capital One Bank, who has been supporting this event since 2011. From deep employee involvement, to strategic advisement and financial support, Capital One has been a true partner in implementing and growing the College March.

Check out Capital One’s inspiring video about the partnership.

And each year, we are also extremely grateful for our partners at the United States Postal Service who are at each of the marches in New York City accepting students mail and making sure it will be delivered safely.

Still have questions? Visit our FAQs. 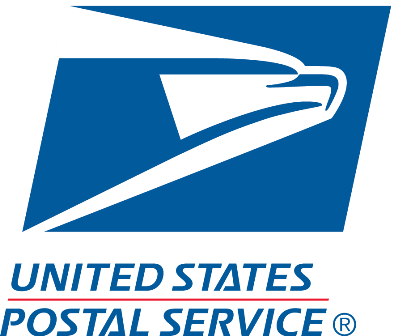