Remembering Our Founding Board Chair

Our founding Board Chair Bill Phillips was a busy man in 1987, traveling the globe as chairman and CEO of Ogilvy & Mather, a prominent advertising agency, when he was tapped to chair a nascent Outward Bound center in New York City.

Bill first experienced Outward Bound in 1975 on a rafting course in Utah’s Cataract Canyon. He was immediately hooked and soon thereafter joined the Outward Bound USA Board of Directors and proceeded to take part in numerous Outward Bound adventures all over the world. Through these experiences, Bill learned firsthand that “there is more in you than you think,” the credo of Outward Bound’s founder Kurt Hahn, and became an ardent champion for bringing that credo to others.

In the mid-1980s, the Outward Bound USA Board put forward a new strategic plan that aimed to expand Outward Bound’s presence in urban areas and public schools. New York City was a natural target for this expansion and a planning group which included Bill was established to get a NYC-based Outward Bound center off the ground.

When NYC Outward Bound Schools began operations in July, 1987, and the time came to choose a Board Chair, the group turned to Bill. “He was the right guy at the right time,” said Richard Stopol, our current CEO and a participant in the early planning group. “Bill was very committed to Outward Bound, cared deeply about NYC and its young people, and knew how to get things done. He brought us energy and focus, and kept us moving inexorably forward during our start-up phase.”  He also was committed to diversity and made sure that the board and staff reflected the diversity of the city.

“We weren’t sure what form the organization would take, to best reach the City’s youth,” Bill shared when asked about these early years. “We were experimenting—no one knew where it would go. But we saw that when Outward Bound values were infused into the school curriculum, students did better.”

At first, NYC Outward Bound Schools organized four-day urban courses that brought adults and young people together for adventure, service and cross-cultural exploration in the City. We also initiated our first school-based program, obtaining City Council funding to design a program to diminish racial tensions at a troubled public high school. This early work paved the way for us to deepen our work in schools and evolve into an organization which is now operating a network of public schools based on Outward Bound’s educational approach, bringing our most replicable practices to schools throughout the city, and helping to redefine what educational excellence looks like in New York City’s public schools.

Bill concluded his chairmanship of our organization in 1989, the year he retired from Ogilvy & Mather but he remained on our Board. In 1989 he became the founding chair of Outward Bound International, serving for nine years. Bill worked closely with Prince Philip, Outward Bound’s patron, and others to establish a trust and develop a constitution for the international organization.

Bill was a staunch supporter and a champion of our work with the city’s youth. He knew they would benefit: “Outward Bound changes your life,” Bill said. “If you throw yourself into its activities, you will gain enormous values.”

We will greatly miss Bill and his guidance, but his spirit of adventure and commitment to helping all students meet their full potential will always be with us. 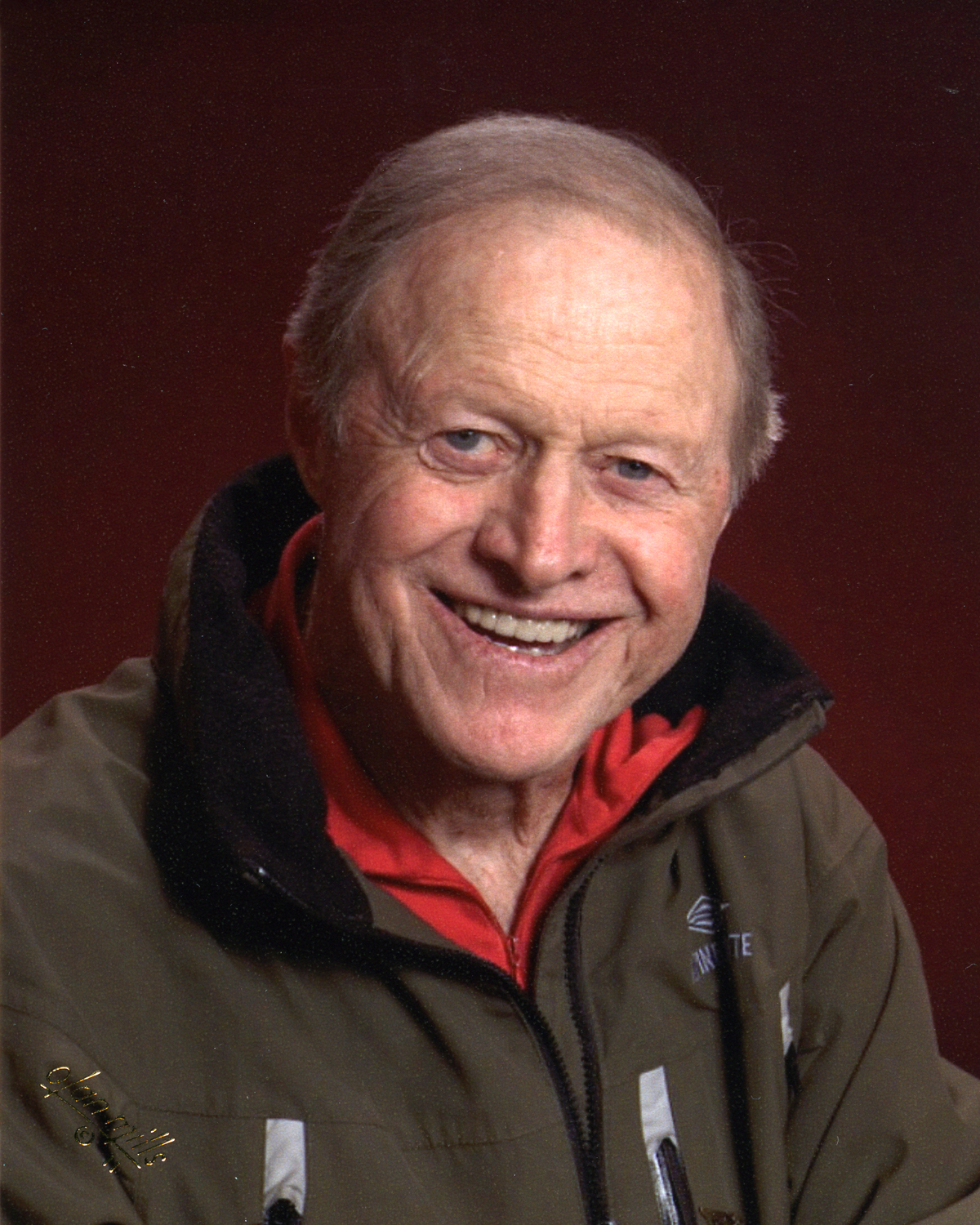 We weren’t sure what form the organization would take, to best reach the City’s youth…We were experimenting…we saw that when Outward Bound values were infused into the school curriculum, students did better. 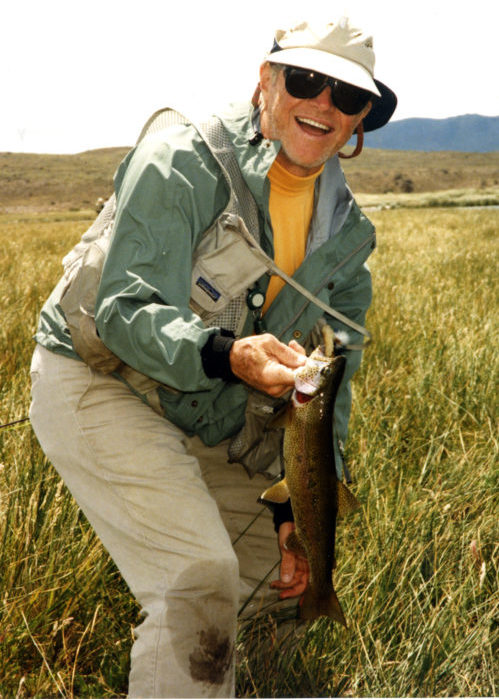 Partner Spotlight: The Carroll and Milton Petrie Foundation »
« Crossing the Finish Line
Back to top